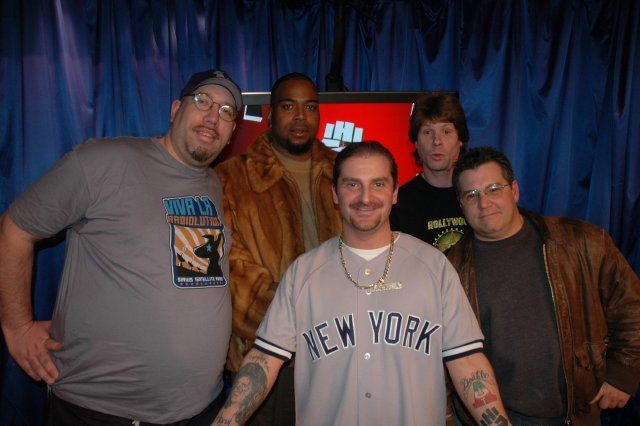 Robin said that she listened to “The Wack Pack Show” last night and that it wasn’t as bad as she thought it would be. Robin mentioned that Double A hosted the program and had Angry Black, High Pitch Eric, Mariann from Brooklyn and Jeff the Drunk as guests. Howard responded that he’s still in the process of deciding whether or not he wants to play his show all day on one of his channels. Howard explained that he’s been hearing from people that they’d like to have 24-hour access to the show, especially because most of them aren’t able to listen to all five hours each morning. Robin replied that if Howard chooses to air the show on a loop, he’ll still have the option of starting a third SIRIUS channel if he ever wants to add more programming. However, Howard noted that, although Robin was right, he wants to avoid the problems of having to set up another channel.