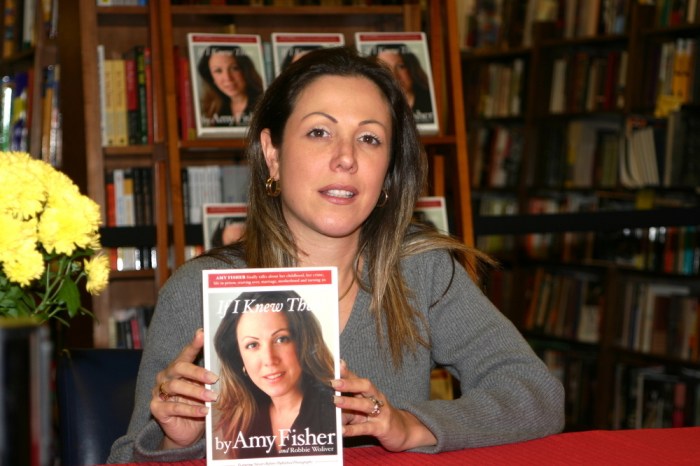 Amy Fisher and television producer, David Krieff, got on the line to talk about the upcoming television reunion they’re putting together with Mary Jo and Joey Buttafuoco. David claimed that he organized a similar special for Nancy Kerrigan and Tonya Harding years ago and that it was extremely successful. However, David added that he’s currently in the process of trying to find a network to pick up his latest special and was wondering if Howard would be interested in moderating the event. 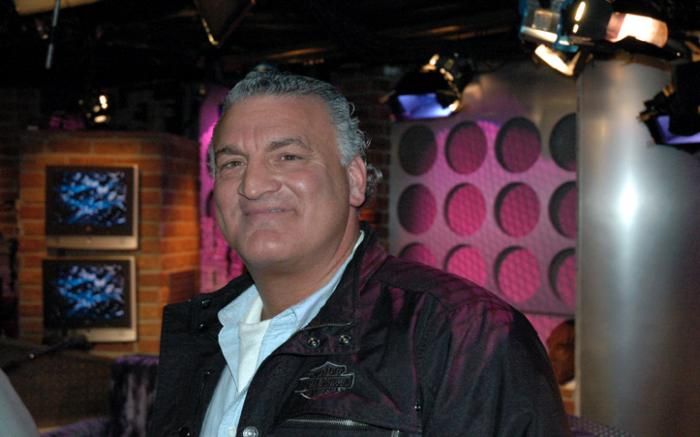 When Howard pointed out that Joey seems to be able to put a spell on women, Amy replied, “It’s a thing, ya know.” Howard then noted that Amy’s husband has the same look as Joey, which led Amy to admit that she does have a type. After David said that Gary seems to have the same features as Joey and Amy’s husband, Gary asked Amy if she ever contracted an STD from Joey as some reports have claimed. Amy responded that she wanted to focus her discussion on the reunion show, before acknowledging that the stories Gary mentioned were blown out of proportion.

When Amy refused to answer a number of Howard’s questions, David mentioned that the special he’s planning will be the place where Amy divulges all the information he wanted to hear. However, Howard informed David that he didn’t understand why he and Amy called in this morning, because Amy wasn’t saying anything and David was speaking for her. Howard then explained that, in order for there to be anticipation for the proposed special, interest needs to be built.

This led Amy to acknowledge that the reason she fell under Joey’s spell was because of his ability to tell her exactly what she needed to hear in order to feel better about herself. Amy then claimed that she couldn’t remember where she got the gun she used to shoot Mary Jo, but that, since she hung out in New York so often back then, firearms weren’t hard to find. Amy went on to say that she wasn’t a full-blown prostitute when she was younger, noting that she had sex for money about 10 times and that those incidents occurred only because she was at very low points in her life. Amy added that she was so disturbed at the time that she shot Mary Jo that she performed the act in broad daylight and waited outside of the Buttafuoco home until the police arrived.

Amy admitted that she didn’t think Joey deserved jail time for their relationship, before saying that her time behind bars was no picnic. Amy alleged that the male prison guards at her facility used to watch women shower and relieve themselves and that some of them allegedly even raped prisoners. When Gary recalled that they once had a female guest on the show who claimed that she and Amy were lovers in jail, Amy insisted that she’s never had a lesbian encounter, and that the story was a lie. Amy added that she has a 1-year-old child and a 5-year-old child and that, given their ages, she hasn’t tried to explain her past to them.

Amy brought up that she hasn’t met Mary Jo face-to-face since their first encounter, although they’ve written to each other a number of times over the years. Amy added that not a day goes by when she doesn’t think about what she did and that she never thought Mary Jo would forgive her the way she has. Amy went on to say that she underwent some plastic surgery after she got out of prison as a way of “getting away” from what she did, but that she realized a short time later that she’d never be able to rid herself of her past. Howard then took a call from Jessica Hahn, who informed Amy that she’s had to deal with a seedy past herself and that she’s still considered by many people to simply be the woman from the Jim Baker scandal.

David told Howard that Amy, Mary Jo and Joey have actually agreed to star in a reality series where they all live in the same house, but that there have been no takers on the idea. Artie added that what would make the prospective show even better is if the producers hid a gun somewhere in the house. After the Rev. Bob Levy called in wondering where Amy was when he got married, another caller said Amy served seven years in prison and that people should forgive her. However, Artie noted he didn’t agree with the caller, especially because Mary Jo now has to talk like Sammy Davis Jr. for the rest of her life.

Following the interview, Robin acknowledged that she had mixed feelings about talking to Amy because of what she did to Mary Jo. Howard said he understood Robin’s point and that he wouldn’t have been able to forgive Amy had she shot someone from his family. However, Howard went on to acknowledge that, despite his concerns, he, in fact, decided to interview her, before adding that, even though Amy shot someone, he still felt safer talking to her than he did Elliott.