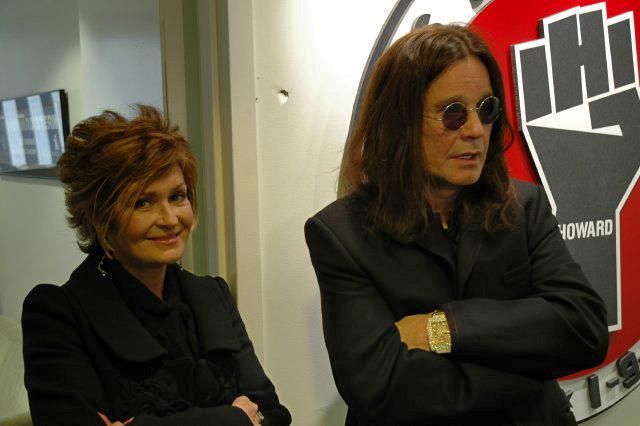 When Ozzy and Sharon Osbourne came into the studio, Howard commented that Sharon looked better than ever to him. Sharon responded that she recently spent $200,000 on plastic surgery and that part of her procedure involved doctors taking fat from her stomach and injecting it into the lines around her eyes. Sharon went on to mention that, like a getting a new car, she spaces out her time under the knife to about once every three years.

This led Howard to again compliment Sharon on her look and point out he has always respected Ozzy because of his commitment to Sharon, even when she wasn’t at her most attractive physically. Ozzy replied that he’s been attracted to Sharon since being introduced to her, but that they rarely have sex anymore because of his inability to get an erection, a condition, he said, that has been caused by his dependence on antidepressants.

Howard recalled that Ozzy, who was in New York to be inducted into the Rock and Roll Hall of Fame as a member of Black Sabbath, once called the supposed honor “totally irrelevant.” Ozzy replied that his beliefs about the Hall of Fame haven’t changed, but that he didn’t want to spoil the occasion for his former band mates by not showing up. Ozzy added, though, that none of the members of Black Sabbath want to perform at the event so Metallica, who will be inducting the band, will play two of their songs instead. 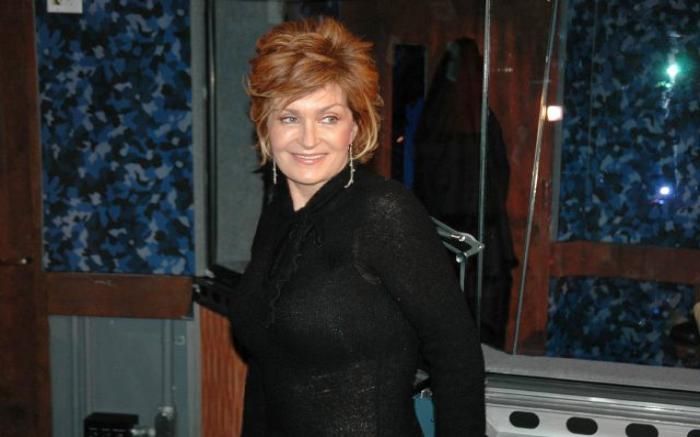 Since Ozzy is about to embark on another tour this summer as a part of Ozzfest, Howard asked if he was doing it because the family needs money. Sharon insisted to Howard that she and Ozzy are doing well financially and that an autobiography she wrote brought in $10 million last year alone. Since Sharon mentioned her book, Howard wondered if one of its stories – namely, the time Sharon claimed Ozzy drugged her food – actually happened. Sharon said it did and recalled that Ozzy put pot in a stew he had prepared for her while they were dating. However, Ozzy claimed that the drug in question was actually acid and that two of his friends were the ones responsible for the incident. Howard then asked Ozzy about Sharon’s accusation that he once tried to kill her. Ozzy responded that, in one of his less-than-sober states, he got into an argument with Sharon before blacking out and waking up in a jail cell. Ozzy added that once he found out why he had been locked up, the reality of how bad his substance-abuse problem had become really sunk in.

Richard Christy came into the studio and brought up the battle Sharon had with Bruce Dickinson of Iron Maiden. Sharon explained that she personally asked Bruce and his band to join the last Ozzfest tour and, despite the fact that Iron Maiden was being paid $185,000 per show, Bruce, out of what she called jealousy, badmouthed Ozzy on stage every night. Because of this, Sharon reported that she hired people to throw eggs at Bruce during the final night of the tour. Sharon noted that the plan went off without a hitch and that Bruce had a difficult time looking serious onstage that show because of the “eggshells in his mouth.” 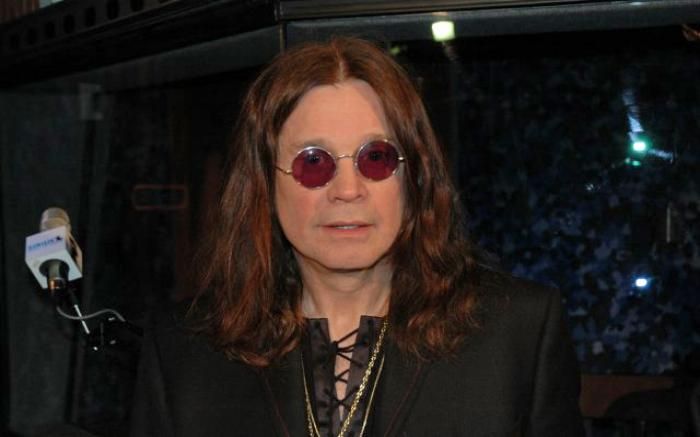 Sharon also revealed that the family lost all of the $10 million it received from MTV’s “The Osbournes” on legal fees. Sharon explained that, after the show became such a hit, people started coming out of the woodwork demanding credit for coming up with its concept and that all of the family’s earnings from it went into defending itself. Howard pointed out that, since he’s experiencing the same problem with the money he’s spending on lawyers, he understood Sharon’s anger. Howard went on to say that what really bothered him about Sharon’s story was that he was the one who actually came up with the idea for “The Osbournes” after Ozzy and Sharon had been on the program years ago.