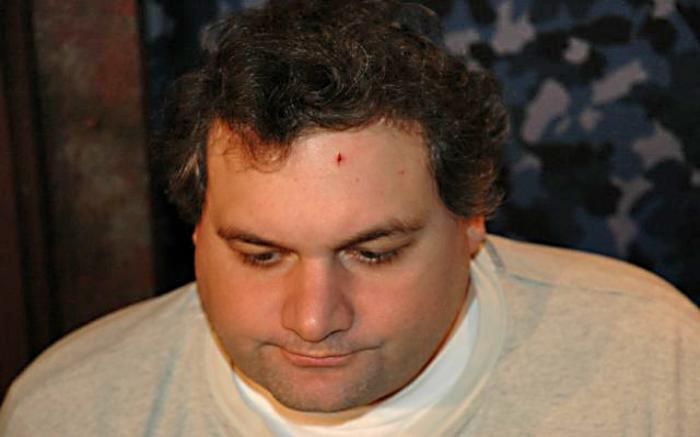 After Howard began the show noting that he’s still under the weather, Robin wondered what Artie had on his head. Artie responded that he had a big zit all weekend and that it was worse today because he accidentally punctured it trying to brush his hair in the car. Artie went on to say that he was at a bar on Saturday night watching college basketball and noticed a number of attractive women staring at him, unfortunately he quickly realized it was because of his zit. This led Howard to ask Artie if he felt most self conscious about his weight when females are around him. Artie replied that he was having a good time on Saturday night, but that Howard just bummed him out with his question. Artie added that he hadn’t yet eaten any Devil Dogs this morning, but was already drinking his customary root beer.