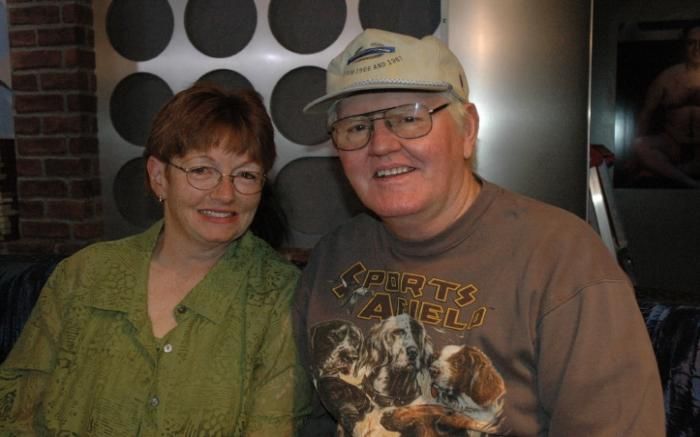 Capt. Janks called in to say how much he enjoyed watching “Weekend at the Christys” on Howard TV. Janks explained that the Christys’ way of life in Kansas is foreign to him, adding that his favorite part of the show was when Richard’s dad shot a raccoon and his mother made it into a “sloppy raccoon” dish.

Janks then pointed out that Howard hasn’t had a public funeral in a while and wondered if he’d be interested in hosting one for Leslie Moonves.

Howard replied that, if he wins his lawsuit, he’ll think about putting together some sort of public display to commemorate the experience.