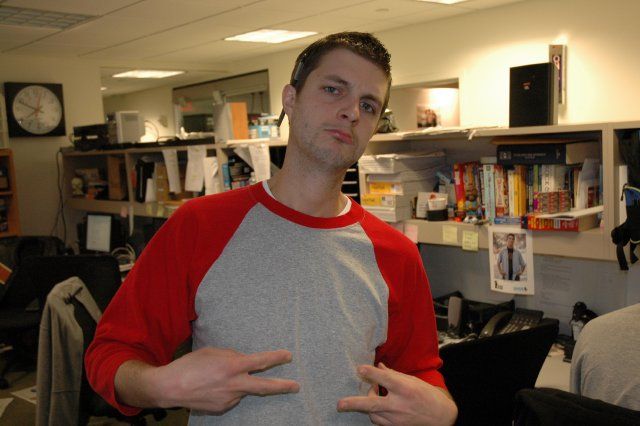 Gary announced that Will wet his bed on Saturday and that his girlfriend was in bed with him at the time.

Will came into the studio and reported that he had been celebrating Syracuse’s Big East Basketball Tournament Championship win that night by drinking eight beers and that he was having a dream that he was relieving himself while actually doing so in his bed.

Will said that he tried to get back to sleep without changing his sheets, but decided that they were too wet for him for that.

Will added that his girlfriend wasn’t upset with him after the incident, because they’re moving in together soon and had already decided they’d use her bed in their apartment.