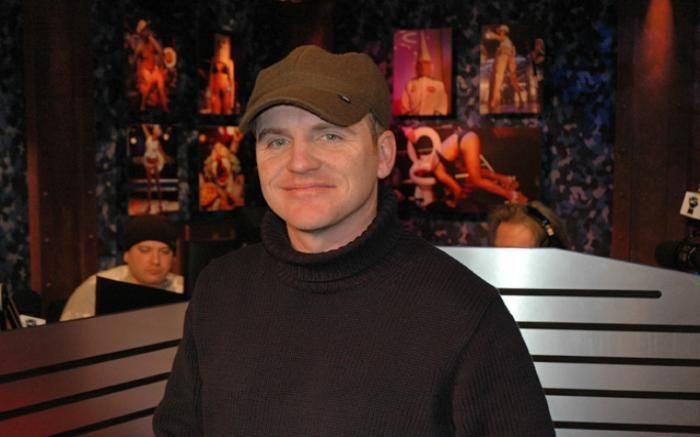 After playing some clips of Greg’s routine at last year’s AVN Awards, Tabitha called in to claim that she not only didn’t offer to give Greg oral sex in exchange for an onstage compliment, but that she wasn’t even at last year’s ceremony. Greg responded that his conversation with Tabitha actually occurred in New York and that there were other people around them at the time who could corroborate his story. However, Tabitha insisted that if she made the offer to Greg it was in jest, although she didn’t remember saying it in the first place. Jeff the Drunk then got on the line and called Tabitha a “lying f’ing c*nt” before saying that, even though he wasn’t there, he’s familiar enough with her character to know Greg must be telling the truth. Howard admitted that he didn’t know who to believe and pointed out that now there’s a new controversy surrounding the show.