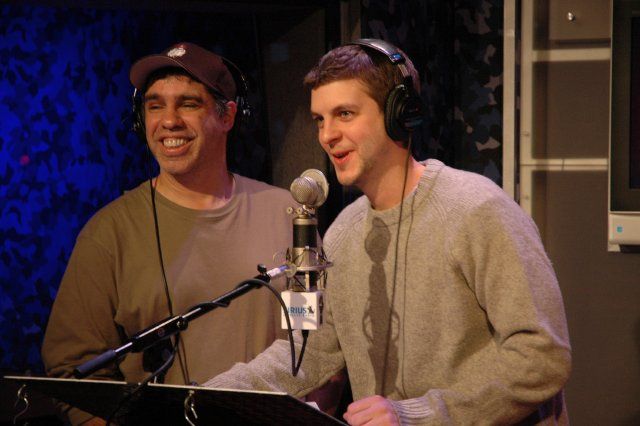 Howard mentioned that he had a meeting with Gary and Will yesterday, and that he had to excuse himself in the middle of it because he needed to move his bowels. However, Howard said that when he returned he was embarrassed to admit that he had defecated, so he told Gary and Will that he only urinated and that he was gone for so long because he forgot his identification card to get to his bathroom in the studio. Howard recalled that he used to date a woman who lived with two gay men and that he learned from one of them that, in order to completely “eliminate,” people shouldn’t sit on toilet bowls, but should instead squat over them to do the deed. Given this, Howard said he’s employed this method for the past year and that, to make himself adhere to the rule, he doesn’t even put down the toilet seat when he goes. Howard also noted that he had to retrieve the baby wipes from his “man purse” to clean himself and that he wouldn’t bite his nails when he got back to the meeting out of fear that excrement was on them. Ronnie the Limo Driver then came into the studio and commented that he often finds finger nails in the back of Howard’s car, but he wasn’t sure how they were getting there until this morning.