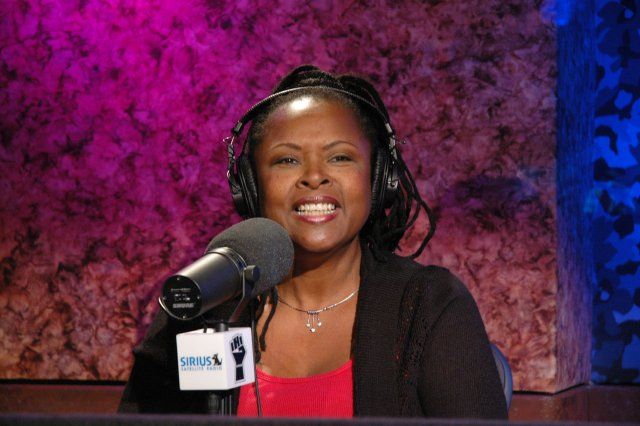 Howard reported that he heard from a friend of his that Robin has been traveling to Florida so frequently as of late because she bought a boat and is learning how to sail it. When Howard wondered if Robin’s interest in her new boat will keep her attention as long as her horses did, Robin told him that her goal in getting into horses was to learn how to ride one, which she was able to do. Howard then mentioned that Robin can’t swim, so he asked if she ever got nervous when she was on her boat. Robin explained that she always wears a lifejacket when she’s on board, adding that she’s wanted a boat ever since she was a child. After hearing about her investment, Artie pointed out that Robin was “a single woman with too much money.” This led Howard to mention that Oprah Winfrey has hired her own personal “chief of staff” and that anyone who wants to address her now has to go through him. Howard admitted that he liked the idea for himself and was thinking about giving Gary a job as his chief of staff.