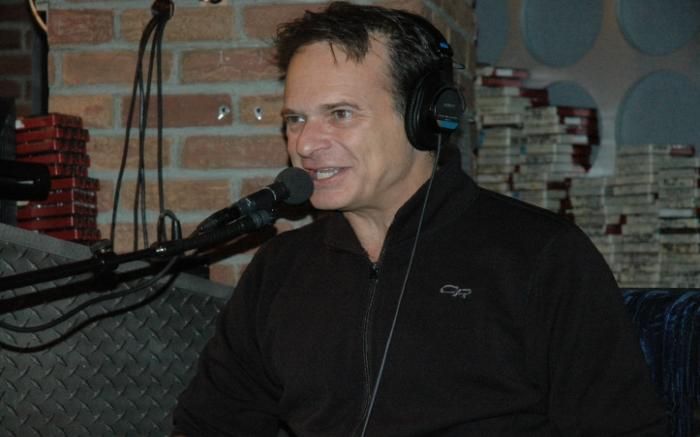 Howard played a clip of Steve Langford from The Howard 100 News interviewing David Lee Roth after returning to his radio show this past Friday. In the clip, David acknowledged that his program was “made over” by CBS execs, and that he assumed “they wanted him out.” After Steve commented that the heads of CBS took away David’s sidekicks as well as the obscure music he liked to play, David responded that he “took a beating” by trying to follow Howard and that the person who ultimately replaces him won’t be scrutinized the way he was. David added, though, that, despite the obstacles he’s facing, he won’t quit his show.