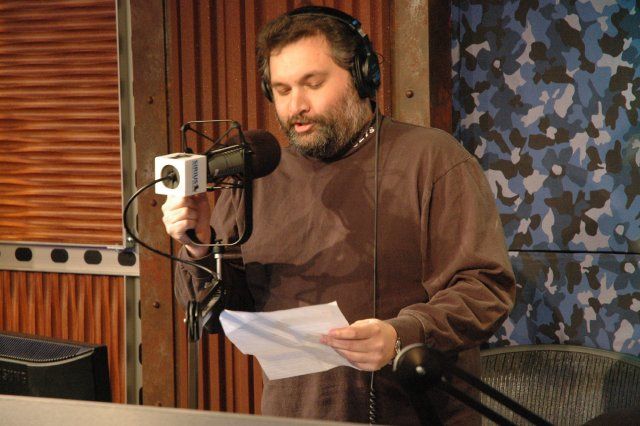 Howard began the show by talking about endorsement deals, which led Artie to recall that he was once offered a lucrative endorsement with 7-Eleven, but that it didn’t work out.

Artie explained that he was supposed to play “a hot dog man” in the spot who had a catchphrase and who was made fun of by kids who were also in the commercial. Artie admitted that the ad sounded “really bad,” but added that, for $600,000, which was what the contract was to pay, he was willing to do whatever the spot’s producers wanted.

However, Artie added that one of the 7-Eleven execs happened to tune into the show the day he told his pig-costume story and the company rescinded its offer soon afterwards.

Artie went on to say that he was surprised by some of the celebrities who are still able to land endorsement deals despite their negative public images.