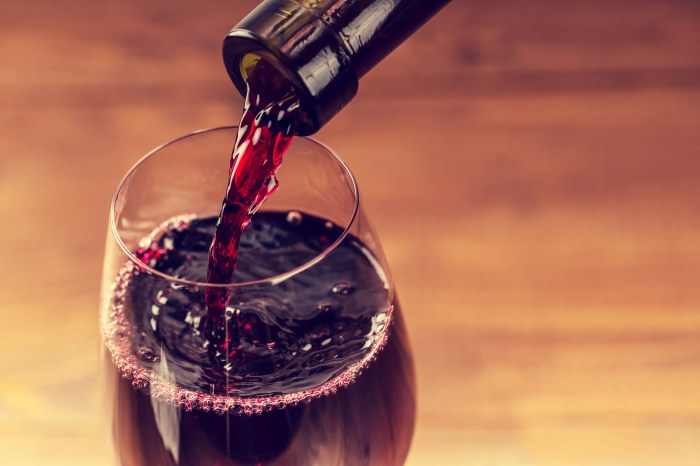 Howard began the show mentioning that he prepared a meal he calls “concoct” for him and his daughter last night.

Howard explained that he came up with the name “concoct” because the dish requires a number of ingredients, including steamed chicken, broccoli, snow peas, rice, chicken stock and soy sauce.

Howard went on to say, though, that he’s been trying to lose weight, but that he can’t get back into his exercise routine. Howard added that, when he recently tried going for a run, he ended up losing his voice, which he attributed to the physical activity. Given this, Howard said he’s been hesitant to run again.

After Robin suggested that Howard ease his way back into running, Artie noted that he recently played in a game of half-court basketball, but that, eight seconds into it, he had to yell for a sub because of his physical condition.

Because of his weight gain, Howard commented that he wanted the cast to start wearing military uniforms so he doesn’t have to worry about constantly buying new clothes for his changing body.

Artie responded that he wears only one jacket per winter, which Howard said he’d noticed. Howard then mentioned that he was surprised Artie didn’t wear a different outfit this morning, because Carmen Electra was coming in.

Artie replied, though, that he doubted “a different shirt” would improve his chances with Carmen.

Howard reported that his daughter had one glass of wine during their dinner and he drank the rest of the bottle.

After Howard admitted that he didn’t want Carmen to know that his oldest daughter, the one with whom he ate dinner, is in her 20s because it makes him seem old, he said he watched both “Lost” and “Survivor” last night before going to bed.

Howard then mentioned that, to him, the female contestants on “Survivor” always get “hotter” as the seasons go on, before adding that the episode of “Lost” he watched was “annoying.”

Howard added that, although he doesn’t like Leslie Moonves, he can’t help but tuning into “Survivor” and “How I Met Your Mother,” both of which are CBS shows.