Howard’s Back from Florida

Anything for Festival Tickets

Gary Garver interviews stars on the red carpet of the film premiere of '9 to 5.' 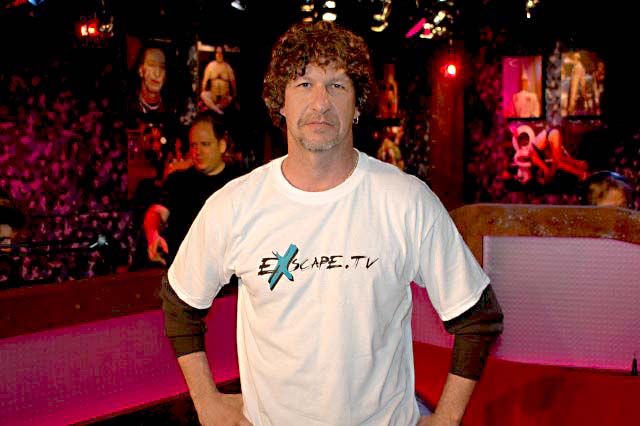 Howard played a clip of Gary Garver interviewing some celebrities attending a recent 20th anniversary party for the movie, “9 to 5.”

The first star of the film Gary spoke to was Dolly Parton, who, when asked if she’d get naked for Playboy, responded that “it’s a little late in the game” for that.

Dolly then began laughing when asked if her costar, Lily Tomlin, ever hit on her, before admitting that she lost her virginity when she was “very young.”

After Jane Fonda refused to answer Gary’s first question – what she felt the differences between the war in Iraq and the Vietnam War were – Gary asked Lily Tomlin if she thought she “paved the way” for other lesbian comediennes.

When Lily replied that “maybe” she was responsible for the success of lesbian comediennes like Ellen DeGeneres, Howard pointed out that not many people know that Lily is gay.