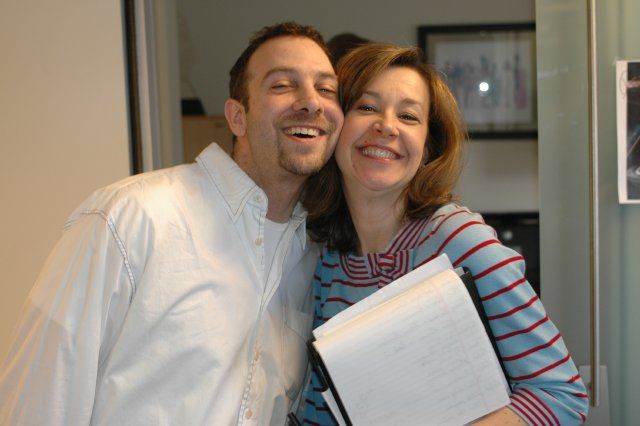 Jason reported Doug Goodstein kicked The Howard 100 News team off the press line for next week’s film festival, so its members won’t be covering the event at all. However, Doug came into the studio to tell Howard he was playing a joke on Jason and he hadn’t told people from the news they couldn’t attend the event. Howard then played a clip of Lisa Rinna, one of the participants on last season’s “Dancing with the Stars,” being interviewed by The Howard 100 News. In the clip, Lisa mentioned the work Beth, who’s contemplating whether to accept an offer to appear on next season’s edition of the program, would have to do for the show would be tough, but she thought she should do it. Although Howard claimed he’d be able to deal with Beth being away if she decided to be on “Dancing with the Stars,” Gary questioned Howard’s ability to deal with the potential celebrity Beth would achieve if she was successful on the show.