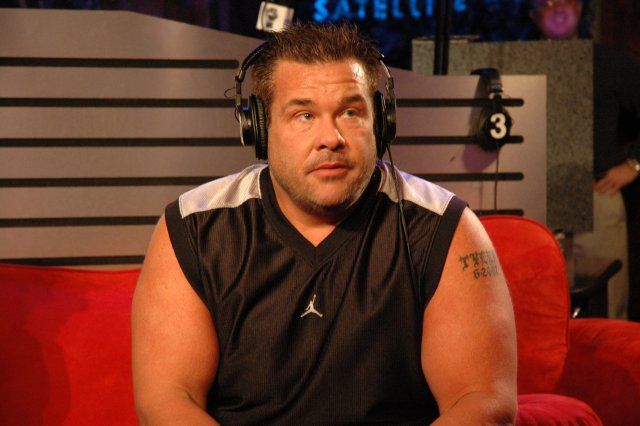 Doug Goodstein reported the lineup for the film festival is set and Richard Belzer, Richard Roeper, director Todd Phillips, Bubba the Love Sponge and Sam Simon will judge the celebrity films, while Howard and Robin will join both Richards and Todd as judges for the fan submissions. Doug also mentioned he heard Robin and Fred ran into some difficulties with their entry, but Robin insisted the rumors were exaggerated. Although Robin acknowledged the film she’s making with Fred still needs “a few final touches” before it’ll be ready, she promised as long as Doug was willing to accept their movie on Thursday, there wouldn’t be any problems.