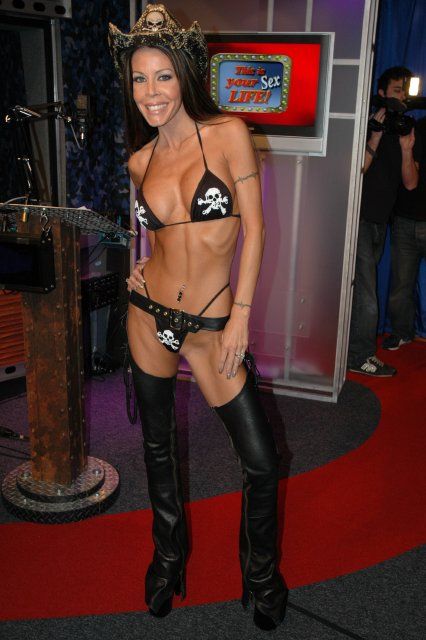 Howard announced that Tabitha Stevens moved to Utah recently supposedly because she was so upset about the negative review he gave the non-porn film she made recently. Howard then played a clip of Tabitha talking with Will on the phone, in which she told him she was “depressed” and “embarrassed” after hearing Howard’s feelings about her movie, adding she went to Utah – where she said she’s thinking about raising alpacas and getting a goat – to get away from her troubles. After the clip, Howard commented the film Tabitha made not only wasn’t porn, but also included a scene where meat hooks were put into her back and she was suspended from the ceiling. Howard went on to say that all he did was give an honest critique of the movie and didn’t realize Tabitha would react the way she did.