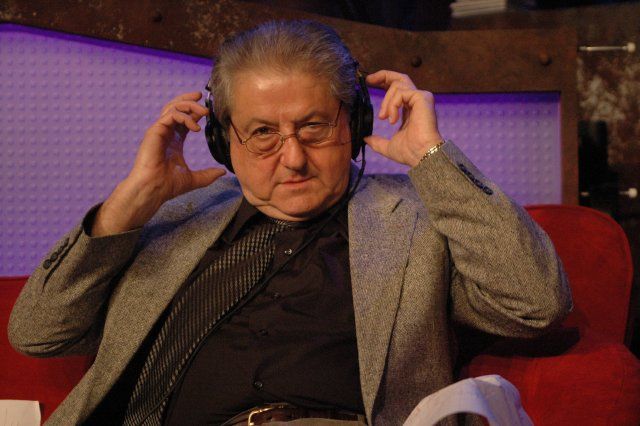 Sure enough, Ed entered the studio and told Howard he’d like to shoot a film where he hooks a woman to a lie detector and asks her if she’d ever had sex with a black man. Ed added when the girl responds “no” to his question, a black man would then jump out of a closet, announce he had been with her before and proceed to have sex with her again.

Howard informed Ed he’d think about getting involved in his project and he’d get back to him about it.