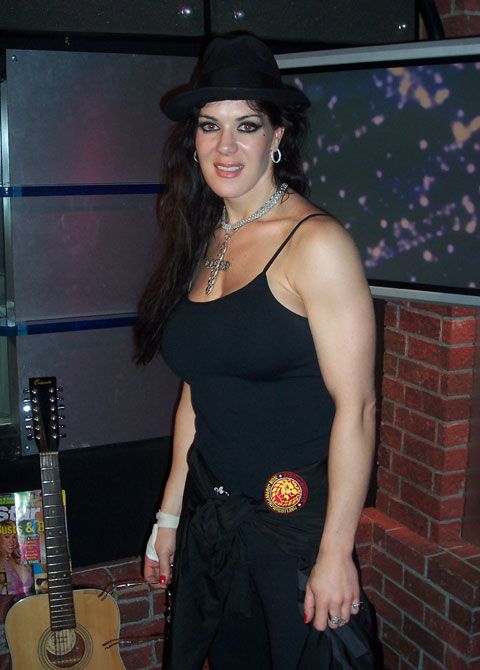 Howard said he had three unusual callers on the line, the first of whom was Chyna Doll, who reported she’s currently living with a Scores stripper, Chloe, in California.

Chyna then noted she’s been trying to get a film released, and wanted to make a submission to the film festival.

After Howard told Chyna it was too late for her to contribute a movie for the festival, he asked her if she had been drinking, noting she sounded like “the old Chyna Doll.”

Despite Artie’s assessment that Chyna Doll sounded “a little disoriented,” she claimed she hadn’t been drinking before mentioning the film she wanted to make concerned domestic violence in Hollywood.

Howard replied that, although Chyna missed the deadline for her entry, he still wanted her to attend the film festival, and told her to bring Chloe to the event with her.