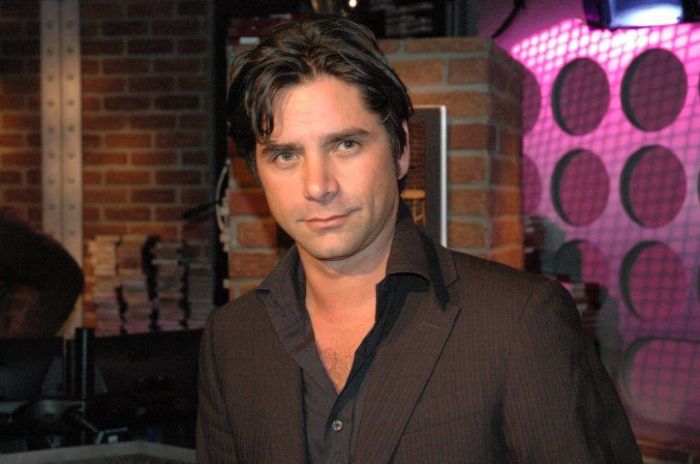 Howard started the show mentioning he received the final details about tomorrow’s film festival and then went through the plans for the night.

Howard added the Hudson Theatre, where the film festival will take place, only holds 600 people, which is limiting the number of people who can attend.

Howard also pointed out that, since he’s been too busy working to be in charge of distributing tickets, he had hoped the people responsible for giving them out would’ve done a better job at making sure friends of the show got them.

Howard did comment, though, he found out yesterday two tickets recently became available, noting John Stamos and his girlfriend aren’t going to be in town after all to attend.