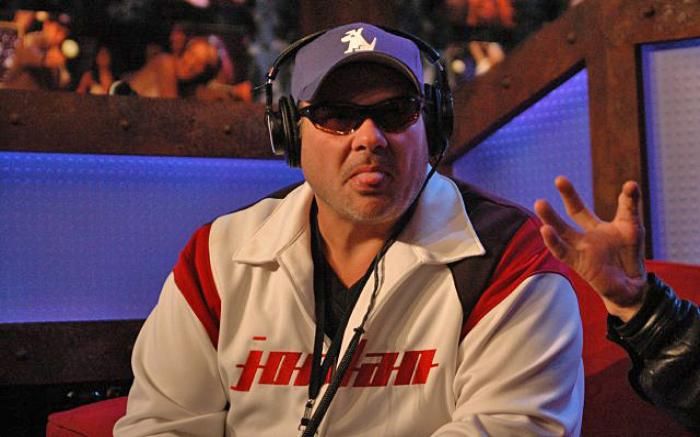 Bubba announced everyone from his show – including Ned – will be at the film festival tonight, and his entire crew will be making a fashion statement.

After Bubba pointed out he was looking forward to being a judge in the celebrity portion of the event, Robin told him she would consider being “extra friendly” with him if he voted in her favor.

This led Bubba to say he’d be willing to trade his girlfriend to Mr. X for a night with Robin, but admitted he might not be able to satisfy her the way Mr. X does.