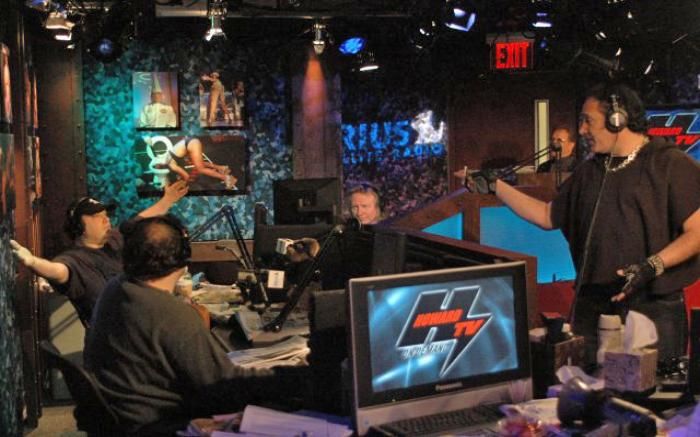 Since he was talking to Benjy, Howard asked him if he really would’ve been willing to fight Andrew Dice Clay yesterday had their argument continued to escalate. Benjy claimed he would’ve gone through with it had Dice challenged him, adding he’s only been in one fight in his life and was on the losing end of it. Benjy went on to note he thought Richie Wilson was the toughest person involved with the show, but Howard pointed out he felt that title belonged to Fred because of his “mentally ill strength.” Howard then explained he meant the remark as a compliment, but Fred insisted “it was quite rude.”