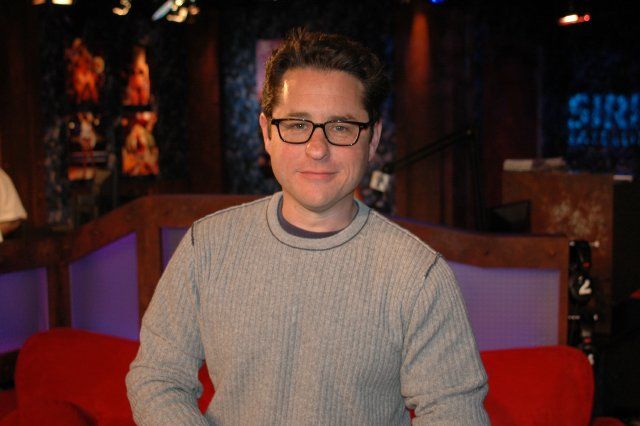 Howard recalled he met his next guest, J.J. Abrams, years ago in Los Angeles, and J.J. allowed two of his daughters to be on his show, “Felicity.” After Howard pointed out his daughters thought he was the best father in the world when they got to appear on “Felicity,” he asked J.J. how he got his start in Hollywood. J.J. told Howard he knew he always wanted to be a director, but it wasn’t until his senior year of college when he ran into an old friend who had sold a number of scripts she had written that he got motivated to do his own work. J.J. added he wrote “Regarding Henry” and “Forever Young” shortly after the encounter and has gone on to be involved with “Armageddon,” “Alias,” “Lost,” and his feature length directorial debut, “Mission Impossible III.”

J.J. noted he came up with the idea for “Lost” and pitched it to ABC execs and they liked it so much they gave him four days to write an outline for it. J.J. reported once he did that, he was told he had to write the pilot for the show, cast it and shoot the pilot within 11 weeks. J.J. added he and the other writers knew where they wanted the show to go from the start, although he admitted adjustments are always being made. J.J. also commented that only four people know how the program will end, although he couldn’t guess when that time will come.

Because Keri Russell, who was the star of “Felicity,” is also in “Mission Impossible III,” Howard asked J.J. if he has ever pleasured himself to her image. However, J.J. responded he’s married and doesn’t have those types of feelings for Keri, although he acknowledged he enjoys working with her. When Howard proceeded to ask about Jennifer Garner and Michelle Rodriquez, stars of “Alias” and “Lost,” J.J. insisted he doesn’t like to gossip about anyone, much less people on his television shows. J.J. then explained his refusal to gossip is one of the reasons he thinks he has such good relationships with his stars.

J.J. said he was introduced to Tom Cruise years ago when he met with him and Steven Spielberg to discuss writing “War of the Worlds,” an offer he had to refuse because of his commitment to “Lost” and Tom called him about directing “Mission Impossible III.” However, J.J. reported once he read the script, he told Tom he couldn’t direct the movie because it didn’t have enough of a story for his liking. J.J. went on to say that Tom wanted him to direct the film so badly, though, he allowed him to have as much time as he needed to write a script of his own, which he did.

J.J. replied he had a headache because he was laughing so hard at some of the jokes Artie was making, but was still able to say “Mission Impossible III” cost $150 million to make. J.J. added he was paid a flat fee for his work on the project and won’t receive any points, regardless of how much money the movie grosses. Howard then pointed out he thought J.J. was left out of getting any points for “Mission Impossible III” because he’s not a scientologist.