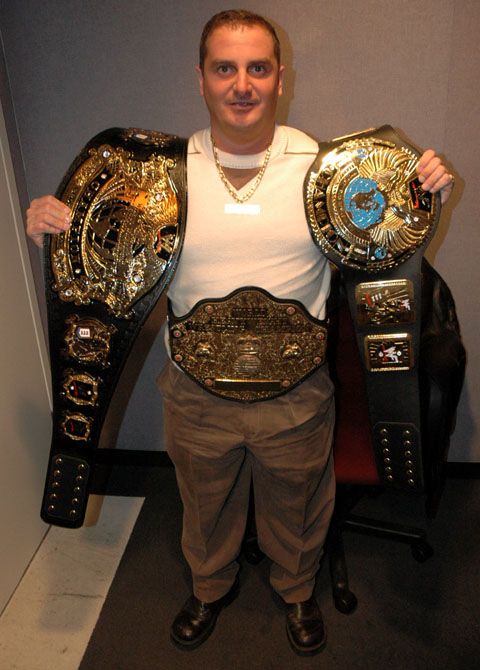 Double A called in and claimed he didn’t bring his girlfriend to the film festival, which Doug Goodstein again said he didn’t think was true. However, when Irish John, Bobo and Angry Black all called in to report Double A did, in fact, attend the festivities alone, Doug acknowledged he’d apologize if he was proved wrong. Doug added, though, he’s been hearing other reports about Double A and plans on examining a tape a fan recorded that supposedly captured Double A and his girlfriend on Thursday night. Joey Boots called back in to insist Double A got his girlfriend into the VIP party, to which Double A responded by challenging him to a fight. Double A added the woman in question was talking to everyone at the party and just because they had a conversation didn’t mean she was his girlfriend. Double A went on to tell Howard he’d accept a lifetime ban from the show if it is proven that he brought a date to his film festival.