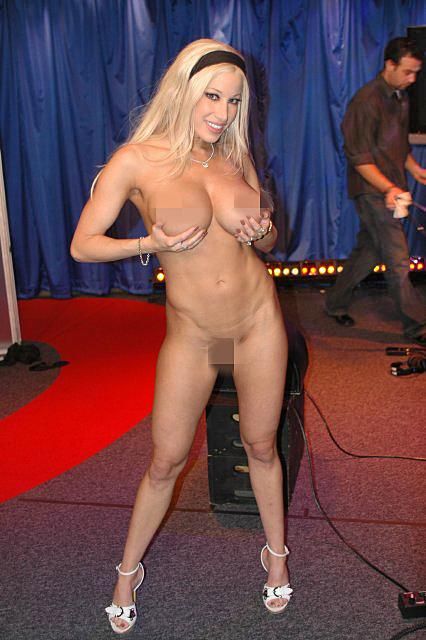 Travis told Howard he has a 12-year-old son and a 13-year-old daughter and Gina treats them like they’re her own kids. Gina mentioned Travis’ son is “so sweet” to her porn friends, before adding she avoids dressing in skimpy clothes around the house because she doesn’t want him seeing her in that state of undress. Travis then recalled he once caught his son, who was 5 at the time, with a pile of Gina’s bras and panties under his pillow and he had to explain to him taking the undergarments wasn’t right. Despite the fact the situation was uncomfortable for Travis, Artie pointed out he must’ve been relieved to discover his son is straight at such a young age. Gina went on to say Travis’ son doesn’t invite his friends over to gawk at her very often, although she acknowledged her 18-year-old brother is quite popular at his college because of his big sister.