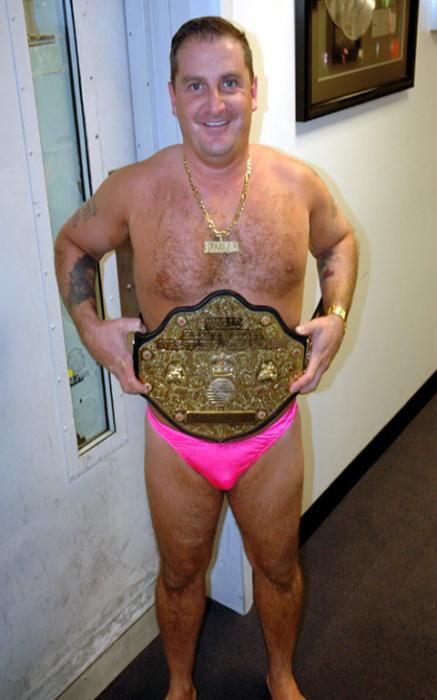 Double A called in to defend himself against the video of him from the film festival circulating on the Stern Fan Network. Howard explained that people have accused Double A of having three gift bags in his possession in the video, although Double claimed he had only two. Double A went on to say he was carrying the extra bag for a woman who was also at the party. Double A added people have alleged he snuck the woman into the party, another accusation he denied. However, Joey Boots called in and insisted he heard Double A promise the woman he’d get her into the party when she was stopped by security. After Doug Goodstein came into the studio to say it looked to him like Double A had stuffed a gift bag into another gift bag, Howard told him he was giving Double A the benefit of the doubt that he only had two bags.