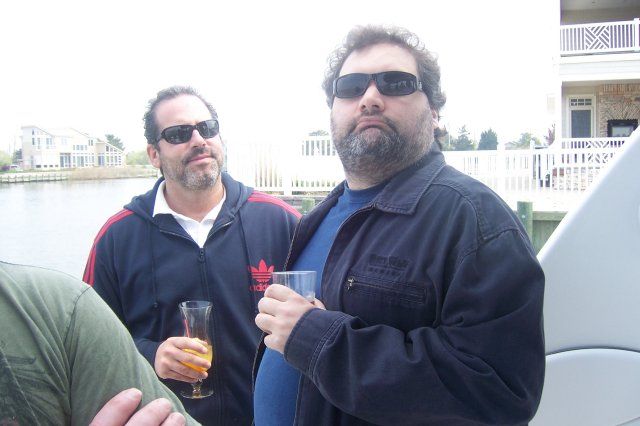 Artie said there was an uninvited band playing in the street by Robin’s house, and their van had a sign on it that read: “For Artie.” Artie acknowledged that, although the group’s covers of Allman Brothers songs “sounded amazing,” he eventually had to go ask them to leave so no one would accuse him of having anything to do with their appearance. Gary added there were so many people who knew about the party gathered outside Robin’s house she should make it a red-carpet event next year if she hosts a similar get together.