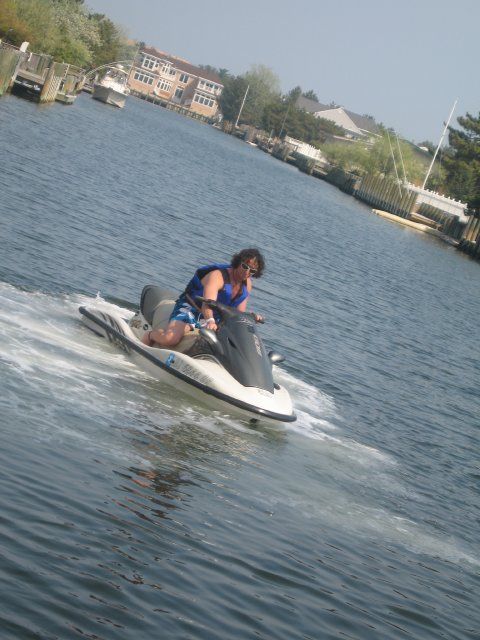 Howard mentioned he saw Ralph riding the jet ski all afternoon, and he was curious if Ralph was aware other people might want a chance on them. After Robin told Howard that Ralph told her he broke in the jet skis for her, she commented she hasn’t even had the chance to ride on them yet. Howard then warned Robin she should be careful going into the water as often as she does seeing as she doesn’t know how to swim. However, Robin assured Howard she always makes sure to wear a lifejacket when she goes into the water, so he didn’t have to worry about her.