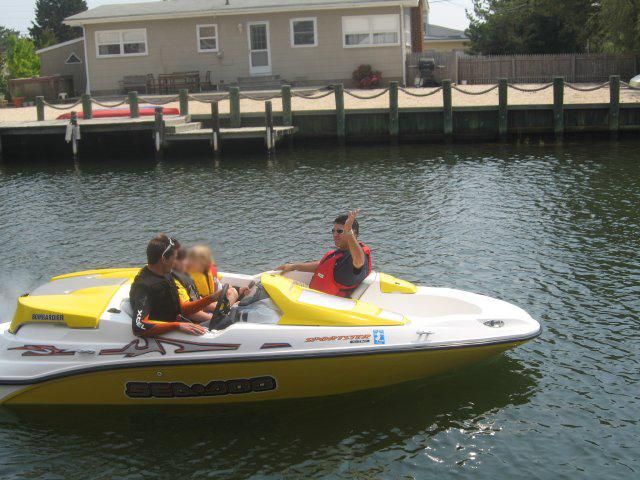 Robin’s weekend party was a big topic of discussion this morning. Howard noted Robin had a big boat as well as a jet boat and a jet ski at her party and Gary got stuck with his kids on the jet boat. Gary came into the studio and explained the captain of the jet boat was taking them out in the water, but decided to turn around in order to pick up Ralph, which he added took a long time. Gary then mentioned it took another good chunk of time when they had to ride out to another spot in order to get fuel for the boat.

Gary went on to say his trip on the boat lasted so long kids who were lined up to get on it gave up before getting their turns. Gary also recalled one of his kids who was on the boat with him mistook Ralph for Howard, which led Howard to wonder if the two of them actually resemble each other the way some people think. Fred responded that, as long as Ralph is far enough away, they do look alike.