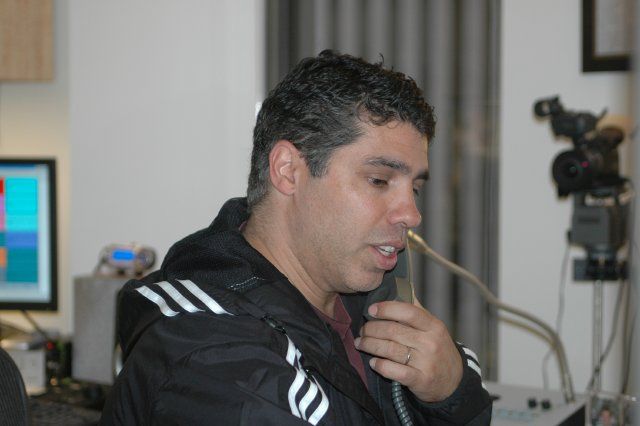 Howard announced he wanted to clear up the matter right away, so he asked Gary to get someone from the Associated Press on the line. Gary reported the guy he contacted was hesitant to be on the air, but agreed to ask his boss if he could after he threatened to take the story to another news service. While Gary was on hold with the AP reporter, Howard commented he read an article about the dinner Time magazine held for the people who made its list of the 100 Most Influential People. According to the story, not many of the people who were on the list attended the dinner, which was one of the reasons he chose not to go. As Howard was discussing the dinner, Gary got on his intercom and told him the man from the AP passed on his story because he was nervous about doing the interview on the air out of fear Howard wasn’t going to take it seriously.