More Than Just a Name

More Than Just a Name 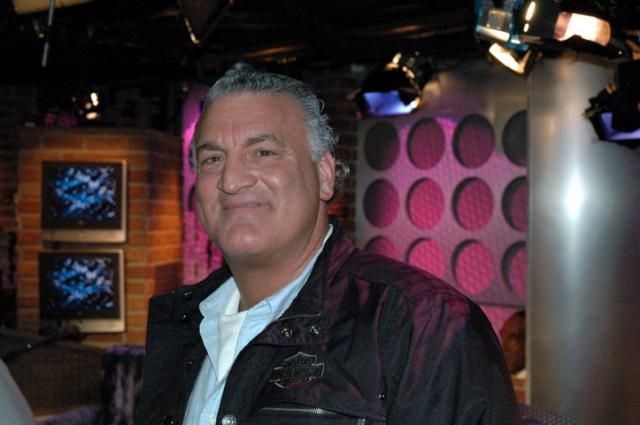 Mary Jo Buttafuoco called in to talk about the interview she recently did with Amy Fisher. Mary Jo reported she has her opinions about whether her husband, Joey, had sex with Amy, but she won’t make them public. Mary Jo went on to say after Amy shot her in 1992, people thought she was defending Joey throughout the ordeal, but she insisted that wasn’t the case. Mary Jo explained she was upset at the time because people were talking only about Amy’s relationship with Joey and not about what happened to her, which people misconstrued that as her sticking up for her husband. Mary Jo then commented her kids are grown-up now and make their own decisions, one of which was deciding not to have any relationship with Joey. In fact, Mary Jo pointed out that both of her children have changed their last name to disassociate themselves from Joey, something Artie joked he would have done anyway because Buttafuoco sounds too much like a certain sex act.

Sex Talk With the Worm