The Girl in His Life

Sex According to Jim

Sex According to Jim 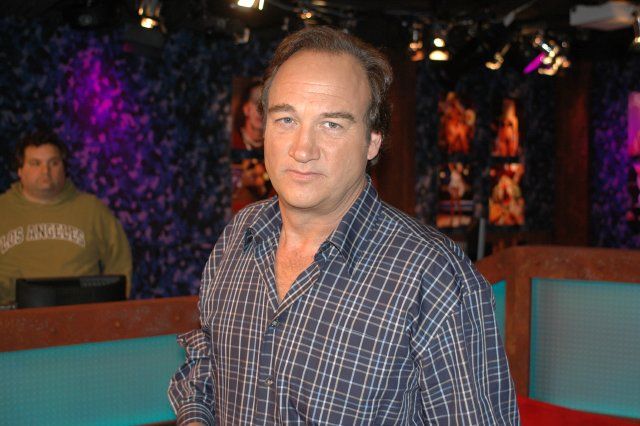 Jim Belushi came into the studio to talk about his new book, “Real Men Don’t Apologize.” Before he got to that, though, Howard told Jim that Artie was so influenced by his brother, John, that he probably knew more about John than he did. Howard then asked them the name of the character John played in “1941” to test out his theory, but neither Artie nor Jim could answer (it was Capt. Wild Bill Kelso). However, John did recall that Steven Spielberg, who directed “1941,” wanted John to scratch his balls during one scene in the film, but John refused to do so because he didn’t think the act fit his character. John went on to note “a ball double” was used for the scene instead, explaining Steven hired someone else for the scratching. Jim reported that John was upset when he saw that scene had been added. Howard then asked him and Artie where “Animal House” was filmed, which they both knew was Eugene, Oregon.

Gary told Howard that Jim gives sex advice in “Real Men Don’t Apologize,” and one of his recommendations is for men to not have an orgasm at least once when they’re with their partners. Jim then insisted if men do this, it’ll change the dynamics of their relationships because they’ll appear to be “powerful and strong.” Gary also commented Jim suggests in his book that men should take oral sex lessons from lesbians, a point Jim said was true as well, adding that his “teacher” taught him a trick that involves using the underside of your tongue. As Howard questioned how Jim was able to come up with sex advice, he responded that only one of the chapters in “Real Men Don’t Apologize” is devoted to sex talk, and the rest of the book deals with his personal life.

A caller reported he was once trying to walk to the beach by Jim’s house, and was chased by a naked Jim Belushi and his dogs because of it. Jim admitted the incident really occurred, but explained the man was trying to have sex right there on his lawn and had been warned in the past because he had done the same thing before. Jim added since he has a family with kids, he couldn’t treat the situation lightly in case the trespasser was dangerous. Jim also recalled he put on “a loin cloth” when the police showed up to arrest the man.