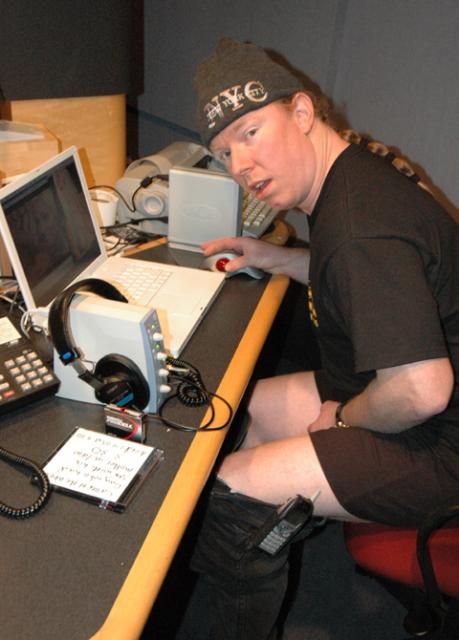 Howard brought up a story about how one of Richard’s childhood friends used to chase him around the yard and hogtie him, which he couldn’t believe. Richard then came into the studio and mentioned his friend not only used to tie him up, but he masturbated in front of him as well (although not when he was hogtied). Richard went on to recall the first time his friend pleasured himself in his presence, an incident that started in his grandmother’s living room and finished in the toilet while Richard was taking a bath. Richard added he and his friend touched themselves in front of each other on different occasions as well, but insisted they kept their hands to themselves during the sessions. Richard also reported he used to get naked and crawl into a big toy box to masturbate when he was younger. Richard commented that, although his mother once saw his clothes lying around in his room while he was doing it, she never mentioned that she was aware of why he was in the toy box. In fact, Richard said he thought his mom probably figured he was doing drugs in the toy box, which he admitted would’ve been preferable to what he was actually doing inside it.