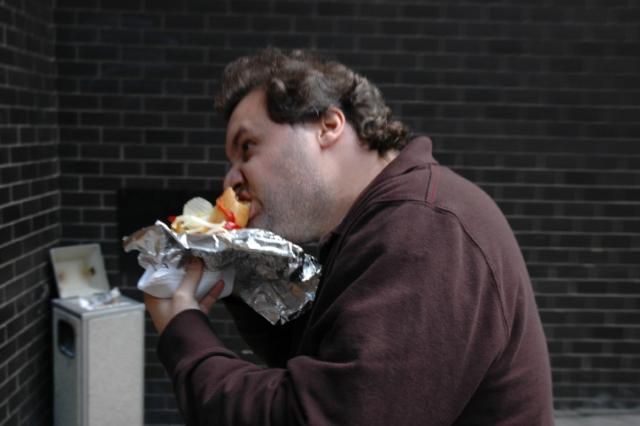 Howard began this morning mentioning he read an opinion piece in yesterday’s edition of the New York Times that stated 30,000 Americans die every year from all the trans-fat they eat. Howard went on to say politicians from Denmark have made it illegal in their country for companies to produce food with more than two percent trans fat, adding a McDonalds meal in that country contains .33 percent trans fat while the same food in this country has 10 percent trans fat. After Howard reported a certain dish from KFC in Denmark has zero grams of fat compared to the 25 grams it has in America, Robin wondered why food makers in this country seem to “want to kill people.” Howard said he brought up the trans-fat story because, while members of Congress don’t push for laws that save the lives of American citizens, they did, however, pass a bill on Thursday that upped the indecency charge for radio and television companies from $33,000 to $325,000 per offense. Howard added that Congress is still pushing for another bill that will fine individual broadcasters for alleged indecency as well, while Robin pointed out that, because the bill has the label “indecency” attached to it, people can’t say they’re against it, even though it’s really about limiting free speech.