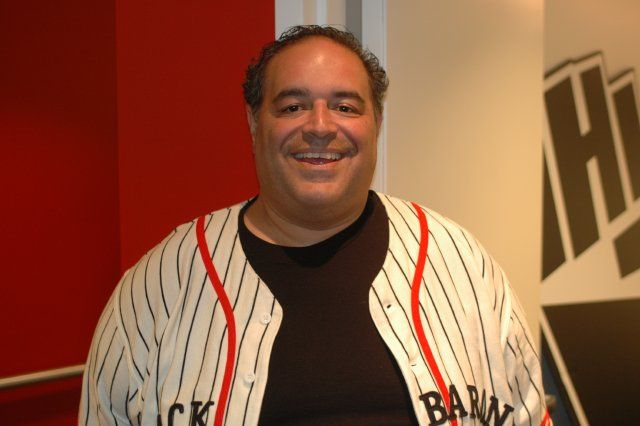 Joey Gannascoli, who played Vito on “The Sopranos” came into the studio to talk about the show. Howard reported that Joey threw a party last night in honor of his final scene and wondered why he’d celebrate ending his part on such a popular series. However, Joey replied that the next season of “The Sopranos,” which is scheduled to be the last in the series, will focus primarily on the family itself, so he wouldn’t have had a big role anyway. Joey added he’s received so many accolades for his performance this year that he thinks they’ll lead to more parts for him in movies and other shows. Howard commented he gave yesterday’s episode of “The Sopranos” a 10, although he didn’t think there was enough violence in Joey’s murder scene. After Joey explained producers cut out some of the gore that was filmed for the scene, Artie scored the episode a nine, noting there was “too much Paris” in it for his liking.