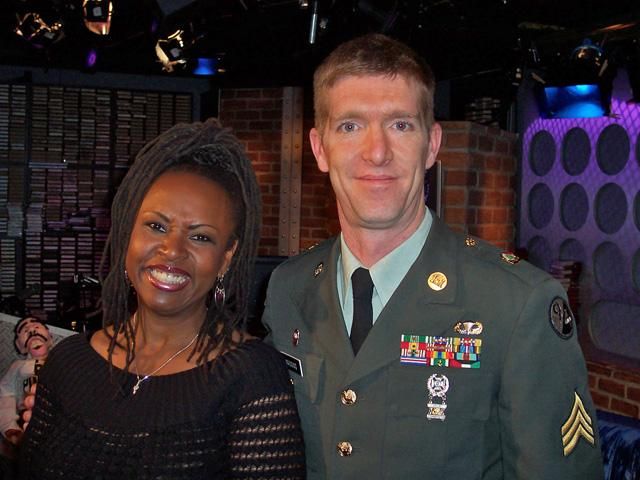 Sgt. Keith Manning, who had been stationed in Iraq and just returned to the United States, called in to thank Howard for all the support he gave him while he was gone. Sgt. Manning noted he plans on coming on the show so he can talk about everything he saw while in Iraq and that he’ll do so as soon as he gets out of Fort Knox later this month. Sgt. Manning went on to say he was able to come home 40 days earlier than his assignment was scheduled to end because of his diabetes and added the only problem he had with the arrangement was leaving his men behind. Howard told Sgt. Manning he was grateful he was able to make it out of the war alive and mentioned he was looking forward to having a discussion with an expert about Iraq.