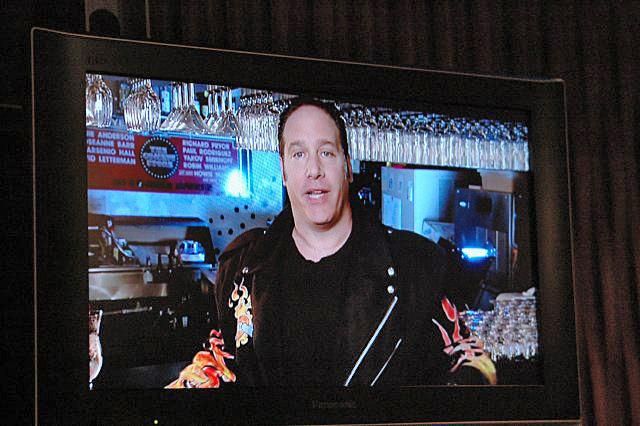 Bob reported the next roaster, Andrew Dice Clay, sent in a tape of his performance. In it, Dice wondered when Artie became an important enough comedian to warrant a roast, before mentioning he felt Artie looked like “a pizza deliveryman” when he was on “Jimmy Kimmel Live.” After Dice suggested Artie was lucky he decided not to fly into New York for the roast because Dana would’ve fallen for him, Artie joked Andrew’s routine was so good Howard should’ve held the roast in Los Angeles in order to have let him perform it live.