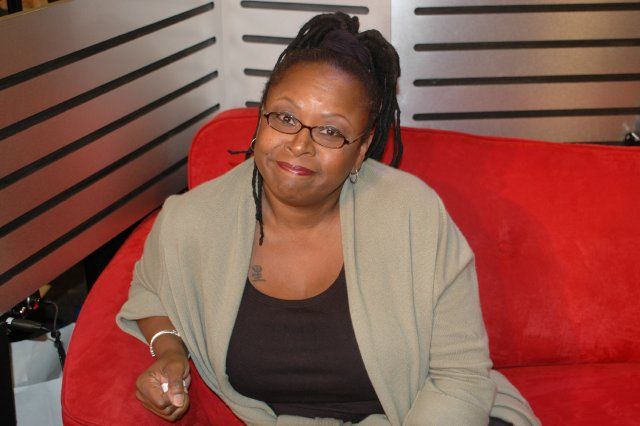 After Howard admitted he couldn’t pleasure himself last night to the Sybian rides available on Howard TV – largely because he kept seeing shots of himself during the footage – he announced next week he might be able to arrange a private screening of “Superman Returns” for everyone.

Robin pointed out she can’t wait to see the movie, but also acknowledged she thinks its star, Brandon Routh, has too much hair in the promos she’s seen. Despite Robin’s feelings, George commented Brandon’s hair doesn’t bother him because of the way his body looks in the Superman costume. George then noted he finds Brandon “hot” and will be seeing “Superman Returns” for that very reason.