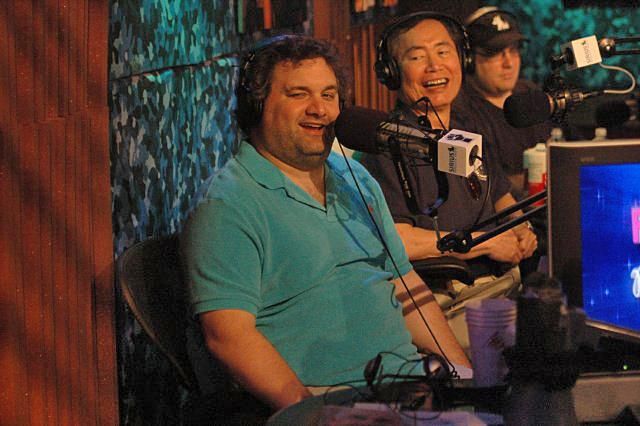 After Jon played the a cappella song George Takei sang to Howard when he returned as announcer last week, he got to the call Crazy Alice made to the show later in the week. During her call, Alice referred to Howard as “gay,” demanded George be given more of a chance to talk and discussed how difficult her life has been. The highlight of the call though, was the 15-minute, obscenity-laden shouting match with Artie, who did his impression of Alice throughout the duration of the fight.