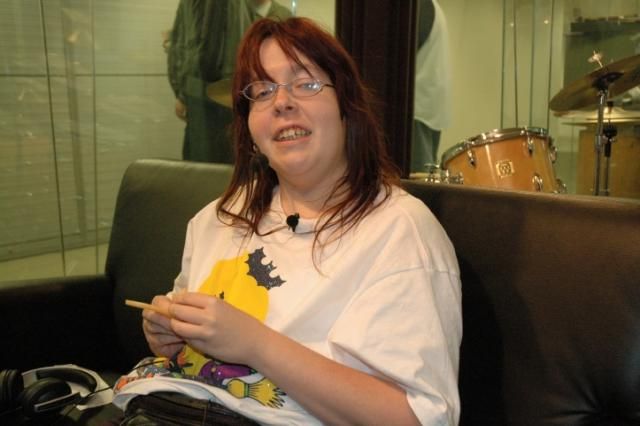 Wendy the Retard called in and Howard played two voicemails she left recently with the show. Following the tapes, Howard pointed out that Wendy sounded drunk in the messages and she admitted she was drinking strawberry-kiwi wine coolers when she left them.