The director had some advice for Howard after "Private Parts" 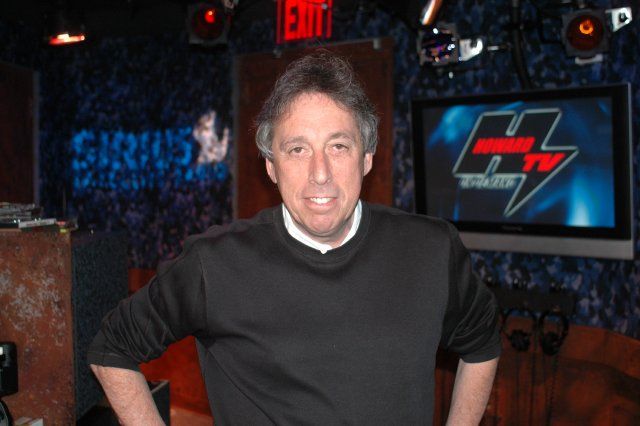 Ivan Reitman and Luke Wilson, the director and star of the new movie “My Super Ex-Girlfriend,” came into the studio to talk about their film.

Ivan mentioned he and Luke were promoting the picture on a number of SIRIUS channels this morning to which Luke added he and one of his brothers, Andrew, were fans of Howard’s since they started listening to him in Dallas in 1994.

Howard remembered Ivan, who produced “Private Parts,” warned him he couldn’t get divorced for at least two years after the movie came out seeing as it was about his relationship.

However, Ivan said he knew Howard’s marriage was in trouble when he saw the Manhattan apartment he was building in the mid-1990s even though he was married and allegedly “happy” at that point.