The Story of Three Comedians

The Story of Three Comedians 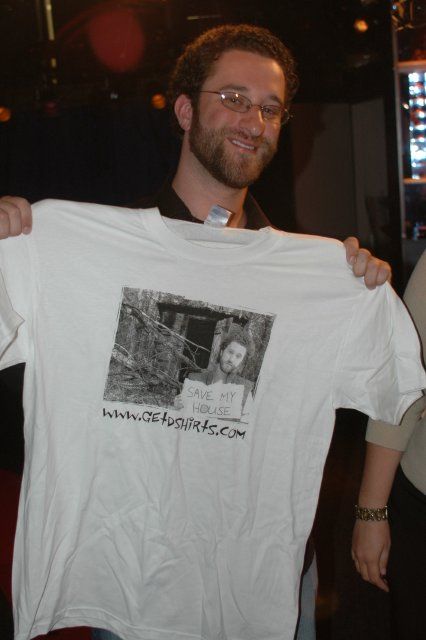 Jon Hein played a tape from a recent Thursday meeting where the idea of having Dustin Diamond, better known as Screech from “Saved by the Bell,” on as a guest was pitched. In the clip, Gary Dell’Abate reminded Howard that Dustin had been on the program before, and he was a good guest because of his willingness to talk about his personal life with his father.

When the clip was done, Jon mentioned Dustin didn’t show up to the gigs in Pittsburgh because he was filming an independent film at the time. This led Jon to bring up the feud that erupted earlier in the week between Artie and Andrew Dice Clay, with the first clip featuring Artie revealing, at that point, how he still hadn’t been paid for his appearance, while the second was of the argument the two had the following morning. In the latter clip, Artie also attacked Ralph, who had called in to criticize him over how he was reacting to having not yet received his money.

After the tape, Jon commented he’d never heard Artie “that pissed,” while Gary wondered if not getting his money warranted the amount of anger he had. Gary went on to say he felt Ralph was an easy target that morning, explaining he was already so worked up that he took out some of his frustration on him. Jon then played a voicemail Artie left for Ralph later that night where he apologized for what he said about him on the air. Ralph replied to the call by saying Artie didn’t need to apologize for their argument, but added he appreciated the gesture. A caller wondered if there was a chance Artie might leave the show in the near future, and Gary acknowledged he believed he might if “Beer League” grossed $50 million and turned him into a bigger star. Gary also reported there was a question behind-the-scenes of who would win a physical fight between Artie and Dice, and both Jon and Ralph picked Artie.