Robin Quivers, Who Can’t Swim, Falls Off Her Jet Ski

Robin Quivers, Who Can’t Swim, Falls Off Her Jet Ski 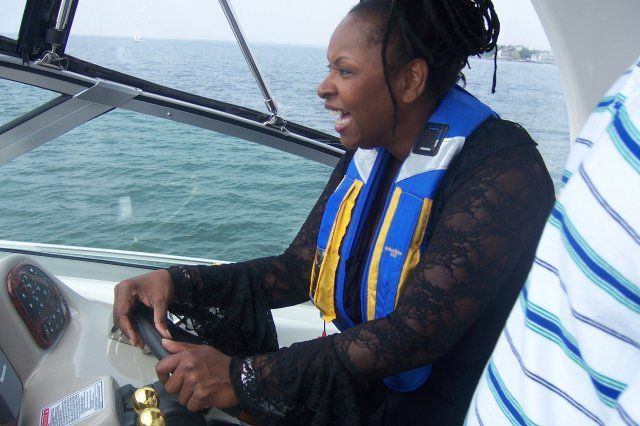 Howard began the show by asking Robin what she did during the weekend, and she responded she “fell off a jet ski” while trying to hook it to her boat. After Robin said she realized right away she had fallen in shallow water, Artie pointed out Howard was “genuinely upset” with Robin’s story, especially because she doesn’t know how to swim, yet always seems to be in the water.

Howard then admitted he felt Robin had “no ability to boat,” and Artie commented he thought she wanted to “go out like a Kennedy.” Howard said he didn’t do much over the weekend, although he added he saw “a great movie” called “The Night Listener.” Howard acknowledged he didn’t want to give away any of the plot, but went on to say Robin Williams, the film’s star, was “awesome.”

This led Artie to say he preferred Robin’s dramatic work to his comedy, although he noted he didn’t enjoy “Patch Adams.” Howard went on to say he got a call from Betty Thomas, the woman who directed “Private Parts,” and they had a conversation about her new movie, “John Tucker Must Die,” which he noted he wanted to see as well.

Meat Loaf vs. the World