STRAIGHT FROM THE NEWSWOMAN’S MOUTH

STRAIGHT FROM THE NEWSWOMAN’S MOUTH

STRAIGHT FROM THE NEWSWOMAN'S MOUTH 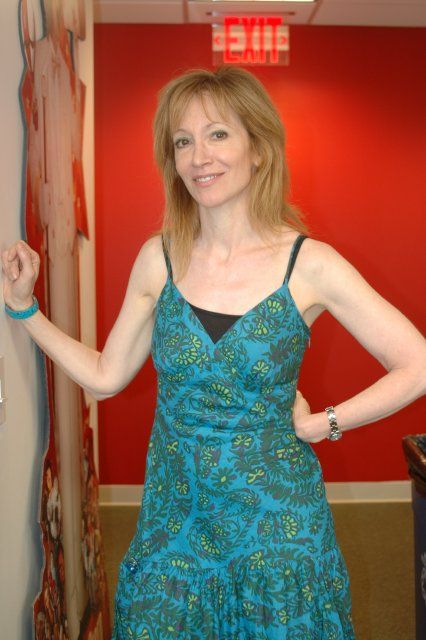 Photo: The Howard Stern Show
Lisa G. came into the studio and reported she was upset with herself for the way she reacted to Gene Simmons yesterday, but added she was also mad at people like Tim Sabean for watching the incident without coming to her assistance. Lisa added that, while she wasn’t blaming Tim for what happened to her, she still felt he should’ve stepped in on her behalf. Shuli then commented he felt Lisa did a great job with Gene before jokingly trying to give her money by putting it in her shirt. Before she left the studio, Lisa acknowledged she acted differently toward Gene than she normally would have because of the Howard TV camera that was on her at the time.
Previous Show Next Show