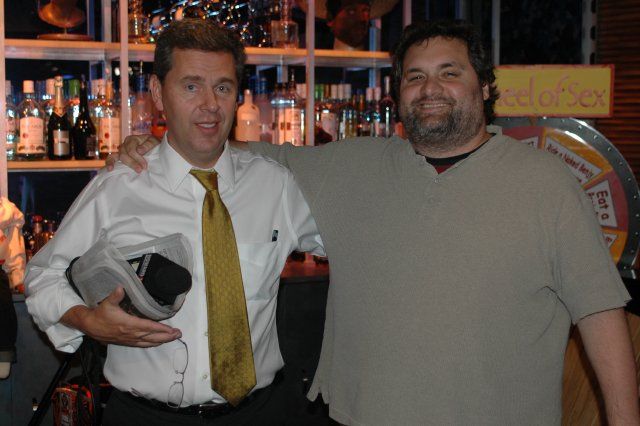 Artie brought up what a good job Steve Langford did covering the scene he filmed yesterday for “Rescue Me” for the Howard 100 News. Artie noted the limo driver who took him and Steve to the set had a pretty poor attitude, explaining he was late picking them up and sounded agitated when they asked him to turn on the air conditioning because he claimed it made the car stall out. Artie added, just as the driver predicted, not only did the air conditioner start pumping out hot air, but the limo stalled because of it as well. Artie said he was so hot while he was trying to learn his lines in the limo that he was “dripping” on the script. Artie went on to note he fell asleep during the drive, and didn’t wake up until he heard Steve yelling, “Oh my God, it’s red!” Artie then reported he saw the driver had almost gone through a red light, which he attributed to the fact that they didn’t get off on the right foot.