The History of Howard’s Past at Roosevelt High School

The History of Howard’s Past at Roosevelt High School 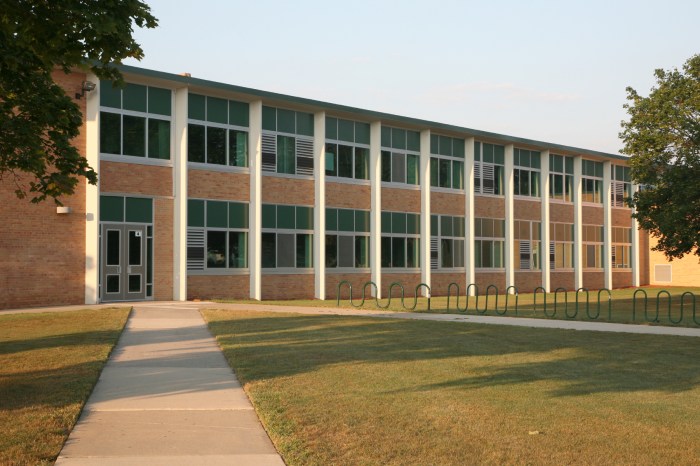 Jon read an e-mail he received yesterday from Howard, which talked about the fact that he won a chess match last night on his computer: a victory that he said increased his ranking a great deal.

This led Jon to introduce the first clip of the morning, which was from November’s premiere of “Meet the Sterns.” In it, Howard’s dad, Ben, and mom, Ray, talked about their son’s childhood in Roosevelt, with Ray claiming he was “a very happy little boy” and refuting his constant assertions that he was beaten up on a regular basis while growing up.

In the next segment, Howard called into the program to say going to Roosevelt was “physically and mentally bad,” adding it was “a nightmare” and “not a pleasant experience.”

Following the clip, Gary recalled growing up in the town next to Roosevelt, and knew never to go to there because of the violence that occurred there. Jon pointed out he had a hard time listening to Howard’s conversation with his parents, because he thought it sounded too personal for the radio.