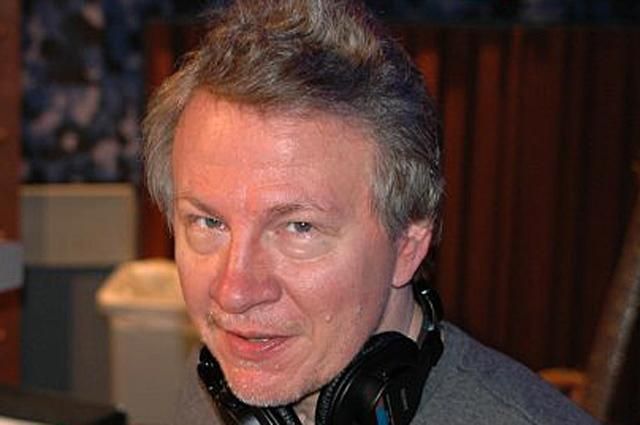 Photo: The Howard Stern Show
After taking a call from a listener who defended Ralph in his battle against Jon given his 15-year history with the show, Jon asked Ralph for this week’s installment of The Best of Fred. However, because of Fred’s comment yesterday that he thought Ralph should take a break from “The Friday Show,” Ralph replied there were no clips for the segment this week. Ralph instead had Jon play the remarks Fred made yesterday, including one of the reasons he felt Ralph was on the program was because of his friendship with Howard. Ralph then admitted he was hurt by Fred’s comments, but added his words didn’t get to him too much because he considered Fred to be “a second banana.”
Previous Show Next Show