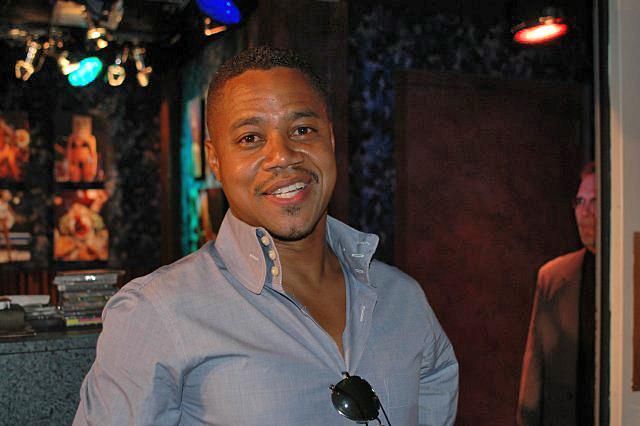 Jon played clips from earlier this month when Cuba Gooding Jr. came into the studio. In the tapes, Cuba told Howard he thought Mel Gibson was wrong for making the remarks he made about Jewish people, as well as that he had been faithful to his wife even though they started got married at a young age.

Cuba went on to claim he never got sexually excited when shooting love scenes in his movies before talking about the time his father confronted Tom Cruise about his sexuality. When the clip was done, Jon said he thought Cuba was an “incredible” actor, while Gary added he got the impression the way Cuba was talking to Howard was the way he talked to his friends in real life – which was one of his favorite things about being on Sirius.