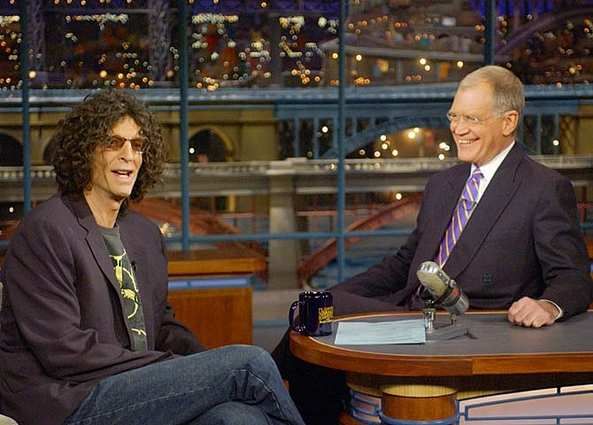 A listener called with a game of “F, Marry, Kill” for Sarah, giving her David Letterman, Jay Leno and Conan O’Brien as choices, to which she said she’d “f” David, marry Conan and kill Jay. Howard also took calls from fans who wanted to know if Jimmy had a big penis – which he said he didn’t – as well as what Jimmy and Sarah’s plans for marriage were. Jimmy responded that he and Sarah decided not to get married until gay people were allowed to wed as well, but also acknowledged he wasn’t sure they’d tie the knot even if that happened. Another caller requested Howard play one of the many clips of Jimmy crying on his talk show, “Jimmy Kimmel Live,” which he did, choosing the time Jimmy cried when his former assistant announced she was leaving the program. Jimmy proceeded to talk about the game show, “Set for Life,” that he has coming out later this year, admitting he was paid “a lot of money” and that he has already taped all the episodes.

Since Jimmy was on the phone, he suggested Sarah get on the Sybian, but she was hesitant to do so. When Jimmy said he was worried Sarah would fart if she got on the machine, she claimed she was like Beth in that she only “poops once a month.” However, Sarah admitted she does pee in front of Jimmy, and enjoys watching him go as well.