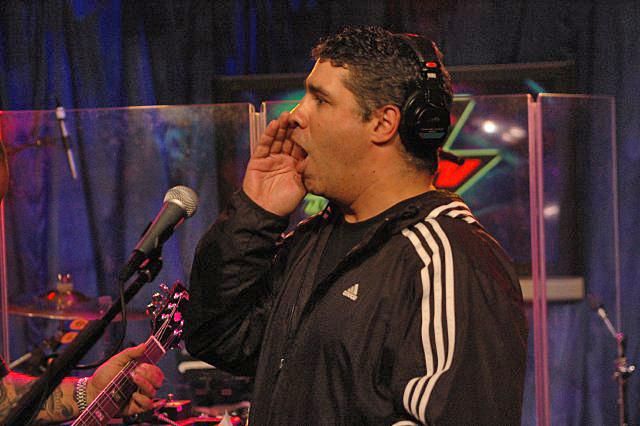 Jon played a clip of the band America performing a song parody about Gary called “The Boy with Big Teeth” to the tune of “A Horse with No Name” in 1994. Gary then explained that, when musical guests used to come into the studio, many of them would be asked to sing parodies, and this one was his favorite of all time because of the way the band “embraced” it. Gary added, while listening to the tape, he could pick out the lines Jackie Martling wrote based on when he laughed during the song.