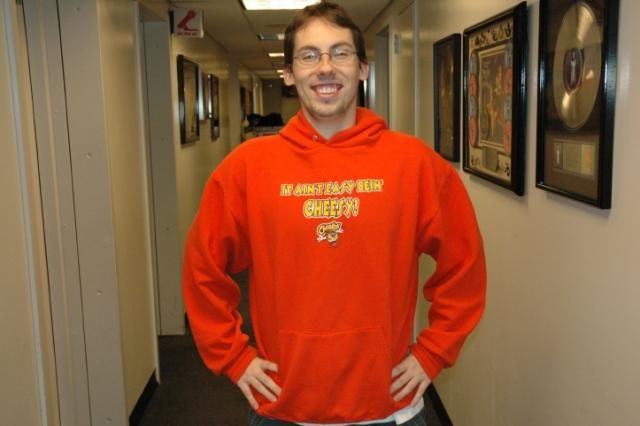 Photo: The Howard Stern Show
The next tape was of a conversation that occurred last week, when JD found out he was “the cut” from the guest list to the premiere of “Beer League.” Although Artie explained he had only a certain number of seats to distribute for the event, he ended up promising JD a pair of tickets. When the clip was done, Gary pointed out there were many empty seats at the premiere, but that Artie was only allotted 60 tickets to the 1,100 seat theater to give away. A caller then asked if “Beer League’s” success could be the cause of Artie leaving the show, and Gary admitted he thought Artie would consider it if he was offered “a lot of money” to do television or movies.
Previous Show Next Show